Book your stay / Get in touch

Where can you find Canbibi?

You can find Canbibi in Es Cubells where it seems as if time doesn’t pass. Oblivious to the hustle and bustle of the island during the summer, it’s one of the few spots where the beauty and peace of old villages still remain.

What is absolutely striking about the village centre is that it’s located right on top of a dramatic cliff with magnificent views of Formentera. Its complicated geography has probably caused that tot his day the attractiveness of the authentic rural Ibiza is still conserved. 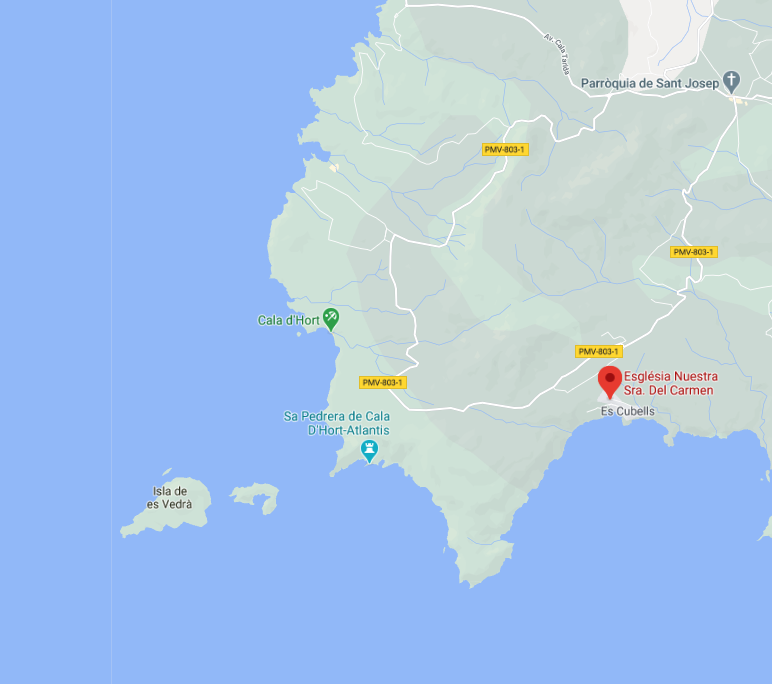